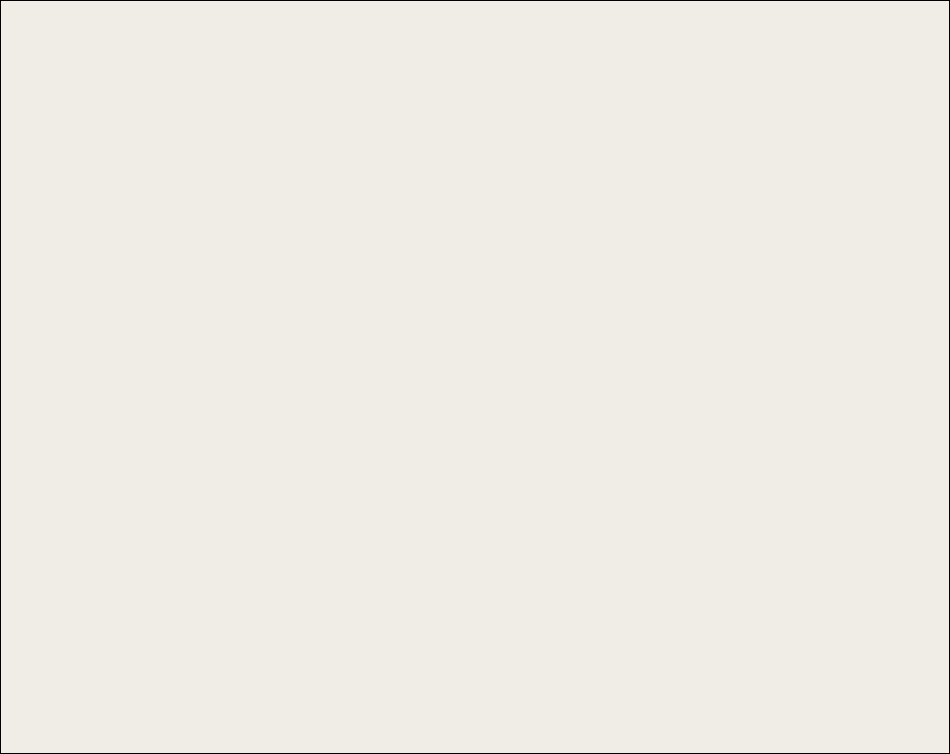 A new medium term project on British Army mine detectors along with a selection of similar instruments used in other countries.

‘Mine Detectors.  A survey ..’ is a new project and a work in progress showing the currently known types and versions of mine detectors developed and used by the British Army spanning the period from 1939 until the late 1950s. Included will be development models and experimental types which were eventually abandoned, and a selection of similar instruments developed in other countries notably Germany, USA and Russia. The emphasis will be laid on the development history, difference in operation, circuit diagrams and technical details.

Although I already had gathered quite a lot of information on this topic over the years, there are still a number of gaps, not confirmed or unreliable information, and lack of some specific primary data.

This is an appeal for help in the form of scanned documents and in some cases better quality photographs, drawings and circuit diagrams.

I have already done a thorough search on the Internet where some good reliable information was gathered, but also was noted many repeating (partly) incorrect, and misleading facts. I was fortunate to have access to the relevant publications available from ‘The Wireless-Set-No19 Group Royal Signals’  www.royalsignals.org.uk

Progress is slow, but the amount of incoming information is growing steadily, particularly in development models and detectors developed in other countries.

Currently I have requirements for the following items:

- More information and circuit diagram of 1939 Russian IMVETA detector and the DIM 186 wide sweep detector. Good quality scans of circuit diagrams -if possible complete manuals- of Russian VIM 210, VIM 203, VIM 625, VIM 625 B2 and VIM 695 heterodyne mine detectors. Almost anything I required on Russian detectors was supplied by Valeriy, RA3CC, director of the Walt Gromov Radio Museum (previously RKK Radio Museum). I am still looking for  a circuit diagram of the IMVETA detector and any additional information and photos.

- Confirmation on local development, production and technical details including a circuit diagram of the ‘Magnetic Detector’ Mk.I to Mk.IV by Middle East Forces in 1940 and 1941, probably in Palestine, before the introduction of the Mine Detector No. 2 (Polish).

- Operator Instruction Cards for the Detector Mine No. 3A (Polish), No. 4C and No. 6. See an example HERE.

An appeal for information

Mine Detectors.  A survey..

Work on the Mine Detectors Overview is temporary stopped, not only for awaiting further vital development information, but mainly due to WftW Vol. 4 Supplement, a new project with a higher priority.

After a delay of four years I have the intention to pick up work on the Mine Detectors project. Over the last years I have received many reactions on my appeal for information, but unfortunately not on the early British mine detectors which were locally constructed for use of clearing mines in the desert of North Africa during the early War years.