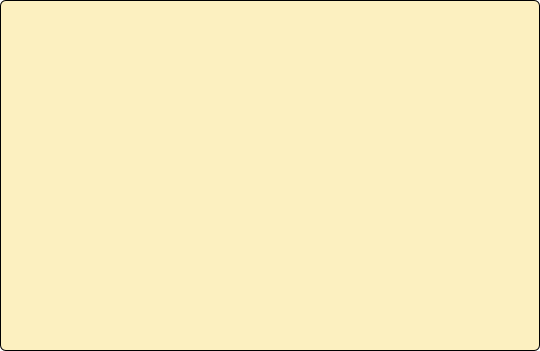 Quite a number of years ago an SSF Mk.II transmitter-receiver was donated to the Amateur Radio Museum ’Jan Corver’, located in Budel, The Netherlands. At that time nobody could identify the set and its function, and up to the present day it remains to be a mystery. Having a strong resemblance to Wireless Set No. 18, of which indeed many parts were used, it appears that the SSF Mk.II was probably produced in a small quantity from parts at the time of production readily available on the surplus market. The nameplate on the transmitter front panel indicates serial number 52. (Go to the Wireless Set No. 18 page for a front panel view of the original Army No. 18 Set)

With the exception of the original No. 18 Set receiver unit, the mechanical and electrical construction and quality of the set was of a non professional standard. The manufacturer of the set was M.I.C.O. Co. Ltd in London, investigation to trace this company led to no results. Its function is still not very clear and the model or type name "SSF" suggest it might be used as a Seismic Shot Firing transmitter in combination with a special receiver and decoder.

Some people suggested that the set might be a fake or a prototype considering the rather odd choice of components.

The SSF Mk.II was a self contained set, comprising a separate receiver, transmitter and mains/vibratory supply unit. It was enclosed in a plywood case with metal edge reinforcements; a 30ft wire aerial, headphones and mains lead were stowed in the lid. The frequency range covered 6-9 MHz.

The SSF Mk.II is still in the collection of the Dutch Amateur Radio Museum "Jan Corver". Anyone who may be able to provide more details on this set is kindly asked to contact the museum curator Cor Moerman PA0VYL (ws19 ’at’ iea ’dot’ nl).

General view of SSF Mk.II installed in its case and protective lid with aerial wire, headphones and mains lead. (above)

Detail pictures of the SSF Mk.II. Click to enlarge for a better view.