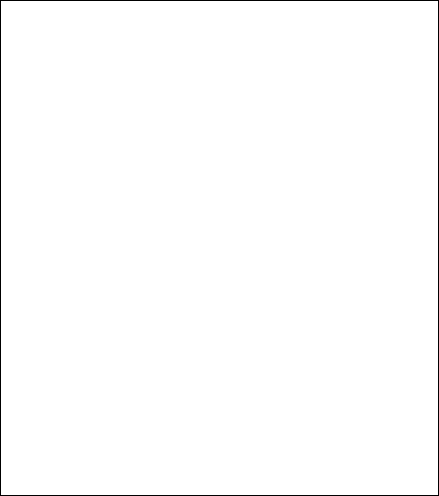 The Finnish Eljot, also known as LJ telegraph, or Jotti, was basically an electronic version of the Fullerphone, used for static communication over long lines by the Finnish Army. The name Eljot came from the surnames of system developers, Ragnvald Lautkar and Holger Jalander, (L and J) while ‘Eljot’ is short for LJ in German.

The design of the Eljot was tested from 1937 onwards and serial production started at the beginning of the Finnish Winter War. The first experiments were done on a remote link between the labs of the early stage developers, Lautkari and Jalander, from Kruununhaa to Töölö in Helsinki. A more practical test connection was later built from Terijoki first to Ino, and later to the directional station located in Koivisto, saaripää fortress. During the Finnish Winter War and later, Eljot links were used for communication over long distance lines, primarily to listening stations to the long range patrol basis, who sent messages intercepted by radio intelligence, which were relevant to the long-distance patrols who were informed by radio. Recorded were two variations of the Eljot, both based on the Fullerphone. A significant difference to the general known Fullerphones was that the received Morse was produced by a loudspeaker, and powered by AC mains intended for fixed base locations.

- Many thanks to Kari Syrjänen, Kouvolan Sotilasradiomuseo, Finland, who provided photographs and all information for this page.

Later developed variation of the Eljot. 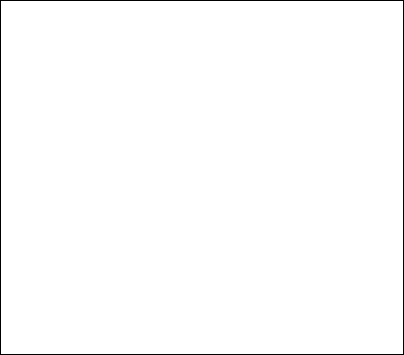 Functional circuit diagram of the Finnish Eljot. The basic Fullerphone circuit is evident. 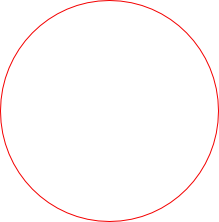 Circuit diagram of the Eljot.