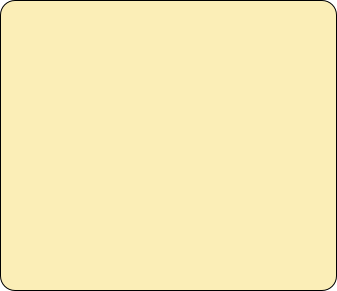 Wireless Set No. 62 was a portable/mobile transceiver developed in about 1944/45 as a general purpose vehicle and ground station, suitable to be carried as a manpack and animal pack. Frequency range 1.6-12MHz. RF output 1W. MO and crystal control. R/T and CW. Range up to 25 miles. The set was a stop-gap pending the delayed production of Wireless Set No. 42 and a replacement for Wireless Set No. 22. Though not hermetically sealed, the set was tropicalised and immersion proof for five minutes. The set had in internal miniature rotary HT transformer which was replaced by a transistor power supply unit in the 1960’s. 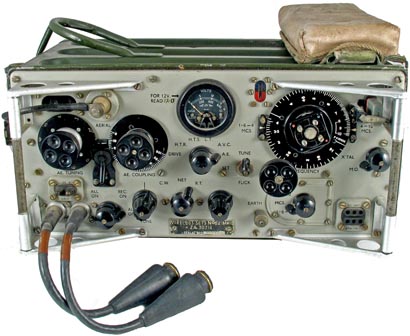 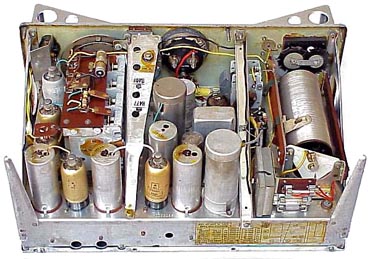 Note the use of aluminium for the chassis and front panel, the case was constructed from pressed steel.