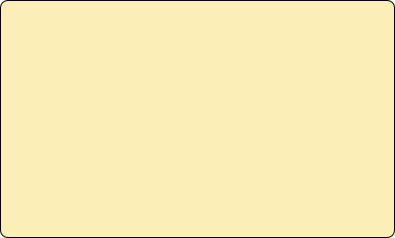 This set was a modified British Wireless Set No. 19 Mk.III having its B Set and intercom removed. The components of Power Supply Unit No. 1 Mk. III were fitted in the place previously taken by the B Set and IC.

It is believed that this modified set was produced in a very small quantity at 32 Armoured Wireless Section REME. Only one headset assembly may be connected, apparently no CW facilities were fitted. The modifications, including front panel lettering, were carried out professionally.

Wireless Set No. 19 Mk. III Special, inside view showing that the metalwork of the B set and IC compartment was cut away from the main chassis. The components of the associated Supply Unit No. 1 Mk.III were mounted on a special plate and bracket. 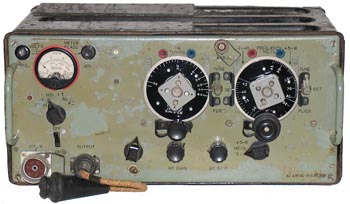 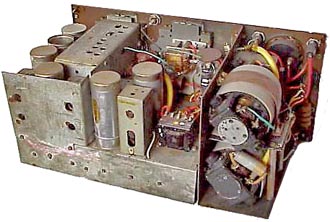