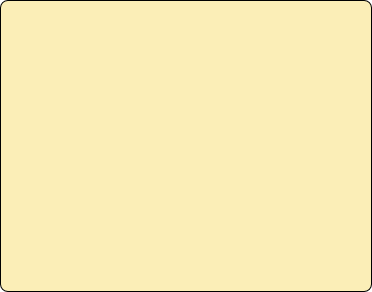 Amplifier RF No. 2 was developed to amplify the (modulated) RF output from a Wireless Set No. 19 and so increase its working range. It was normally fitted on top of the No. 19 Set. Frequency coverage 2-8MHz in two ranges.

RF output was 10-14W R/T, 25-30W CW. Power supply 12V accumulator. The internal rotary transformer provided 600V @ 240mA. Associated with the amplifier was Aerial Tuning Inductance No. 1 which replaced the standard No. 19 Set aerial variometer. The earlier Mk. I and Mk.II versions had four ATS25 valves connected in parallel. A later Mk.III version had only two ATS25 valves. The amplifier was a self contained unit with dimensions similar to Wireless Set No. 19. 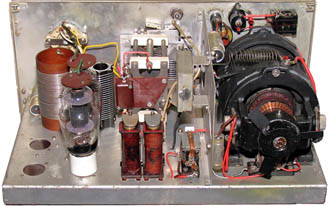 Inside view of Amplifier RF No. 2 Mk.3. Click to enlarge.

The transmit-receive relays of the RF Amplifier No. 2 were controlled on R/T and MCW by the associated No. 19 Set via a 2-pt connector which formed part of a special connector between the power unit and the set.