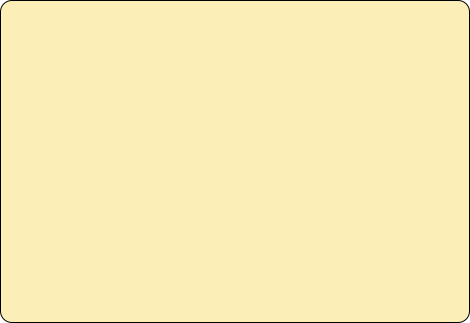 Adding a selection of Swedish Army radio equipment on this site may be considered a bit out of topic. But reasons of nostalgia (I owned a 25W Bl m/39 receiver unit in the early 1960’s), and when offered a Ra120, my interest in Swedish developments of vintage military radio was raised. This eventually resulted in adding a few more representative samples of Swedish equipment to my modest collection. It should be noted that not all models were developed in Sweden, over the years radio sets were purveyed, or locally built under contract, from Germany, Finland, England, USA, and Russia. My selection of sets for inclusion on this site presently cover only five models of which some were definitely technically interesting and advanced. The pre-war developed 10 W Br range of sets for example were ahead of their time with a modular construction and other technical advanced features. More radio sets used by the Swedish Army may be added at a later stage, time permitting.

Swedish 10 Watts Bärbar Radiostation 10 W Br m/39 in operational use. Power for the transmitter was derived from a hand cranked generator operated by the second operator. The receiver was powered from a 4.8V accumulator and a dry HT battery. RF power output was 5-7 watt. 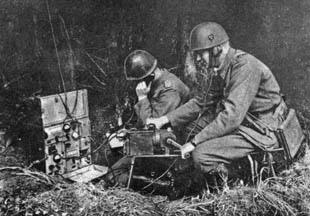