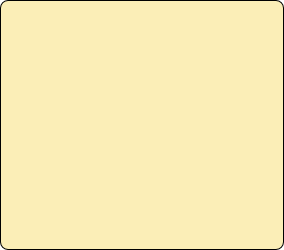 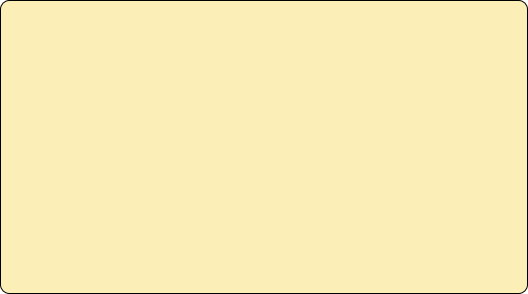 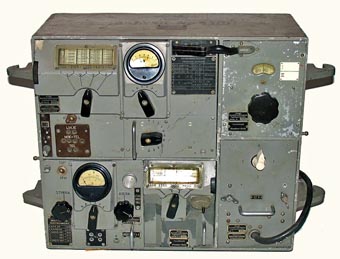 Envisaged with the development of the 10 W Br m/39 was a version for use in radio vehicles and tanks, preliminary research started in 1937. Based on the receiver and transmitter units of the 10 W Br m/39, with mechanical and electrical changes, and the use of indirectly heated valves, the vehicle and tank versions were powered from 6V or 12V.

The frequency range of the receiver was 1.3-6.1MHz in four ranges, with an IF of 1.2Mhz. The transmitter had an RF output of 6-7W over the frequency range of 2.5-5MHz using a EL5 as final valve, anode/screen grid modulated by a pair of EL3 valves. The variometer aerial tuning, as used in the 10 W Br m/39 was omitted and replaced by a variable inductor. (Top right hand unit on the photo) 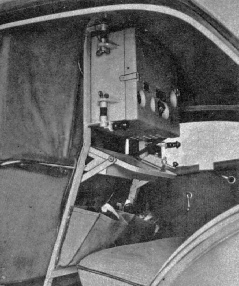 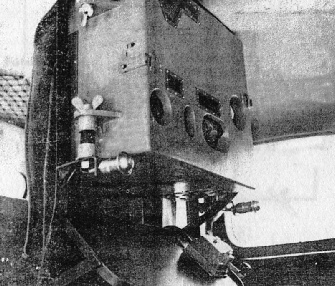 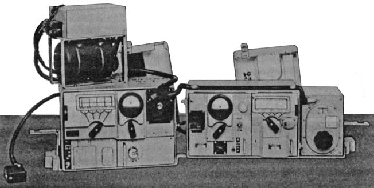 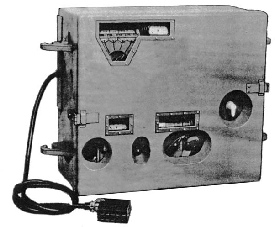 The 25 Watt Stridsvagnsradiostation (tank radiostation) was developed for communication in tanks. Two different models were produced, their use depended on the model of tank: type 25 Sv m/39-42, having all units in a single cabinet. (left) This version was electrically and mechanically similar to the 25 W Bl m/39. The second version, type 25 W Sv m/39, was composed of three units, mounted on a metal set carrier (right). Functionally and electrically both versions were similar.

Fitting of a 25 W Bl m/39 in a vehicle. (Bl=Bil which translates to car). The set was suspended by four very stout rubber shock absorbers in a metal frame, mounted in the rear of the vehicle. The Morse key was permanently fitted on the operator’s table. Note the metal protection cover, allowing the operation of only the most essential controls.

For reception only in tanks the slightly modified receiver of the 25W Sv/3 m/39 formed the base of Mottagare MtSv/3 m/40 (right). (MtSv= Mottagare Stridsvagns, which means Tank Receiver). Power was derived from a 12V rotary transformer fitted externally on the left hand side of the set carrier. 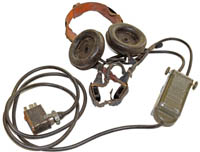