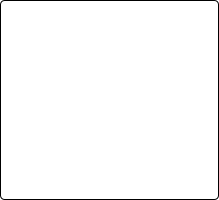 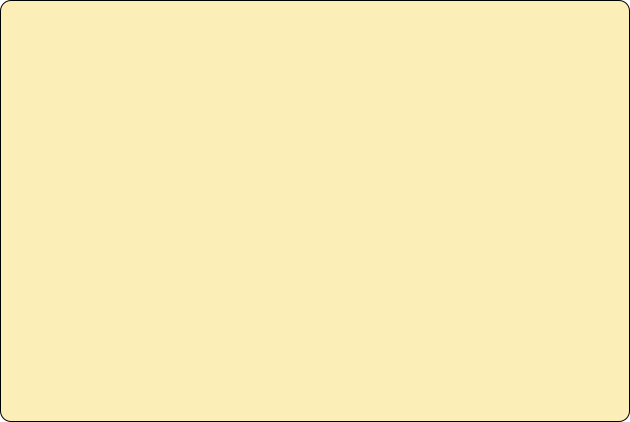 In 1947 performance and technical requirements for the Ra120 series of VHF FM manpack sets were specified. The tender for development and production was won by Svenska Radio Aktiebolaget (SRA). The first trial models were tested in 1948. After considerable mechanical and electrical modifications to the original design, the first production sets were tried in mid-1949. Both Ra120 and Ra122 were normally carried as a single load manpack, although later a dedicated vehicle version (Ra121) was produced, based on the Ra120 and Ra122. A still later produced manpack version, known as Ra121B, was similar to the earlier Ra120 and Ra122 but with a different frequency range.

The manpack version was powered by a 7.2V accumulator which was carried in a separate battery box, attached to the

Front panel view of Ra120 transmitter-receiver unit. It is believed that this particular set was of an early production.

Radio station Ra121 was developed for use in vehicles. It was based on the Ra120 and Ra122, having a different enclosure and a separate power supply unit.

The working range on 3W high-power mode, using the standard 3.25M aerial was about 13kM, and about 6kM with a short 1.25M aerial.

For static use, or when fitted  in a vehicle, a 50 Ohm So259 socket was provided for connecting the set to an external aerial. A special transistorised power unit, introduced in the early 1960s, allowed the Ra120 series of manpacks to be operated from 12V or 24V DC.

The Ra120 series had 100kHz channel spacing and could inter-operate with other manpack sets which were used in the Swedish Army at the time, for example Ra100, Ra105 and Ra130. 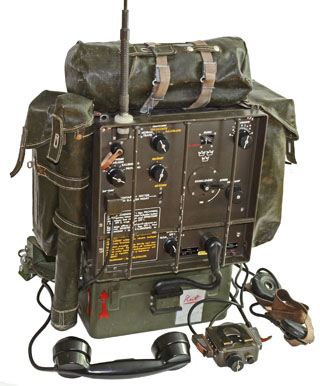 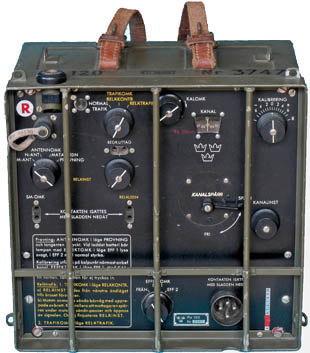 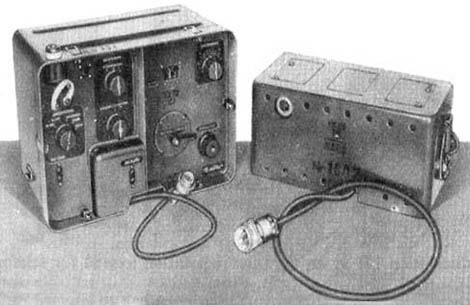 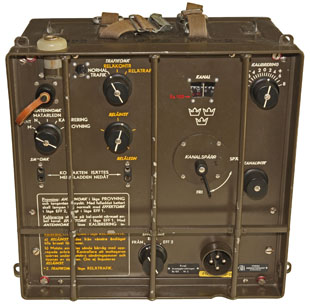 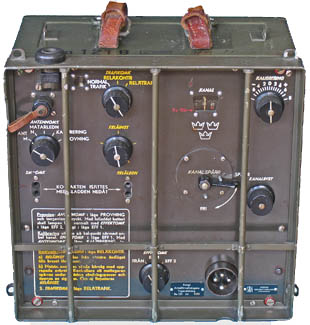 Transmitter-receiver Ra121B was identical to the Ra120 and Ra122, with the exception of the frequency range.