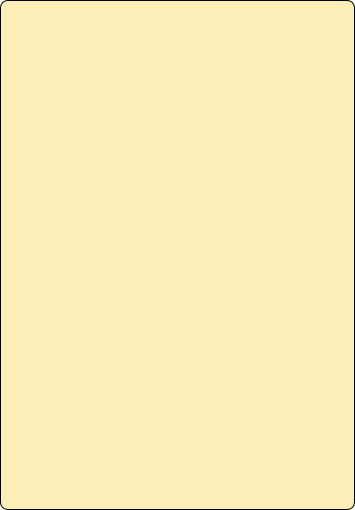 Radio station Ra190 was a light-weight miniature transmitter-receiver for long range CW operation. It was primarily used by special forces from the late 1950s until well into the 1970s. The set was carried by one man, or divided over different loads, comprising four principal units: transmitter, receiver, battery belt and accessories pack. A complete set weighed 6.4kG. The Ra190 was intended for operation from a static position only, using a half-wave or full-wave wire aerial.

The transmitter was crystal controlled and operated in the frequency range 1.6 to 16MHz with an RF output of 0.4W (8-16MHz) or 0.8W (1.6-8MHz). Crystals with a frequency of up to 8MHz were employed, frequency doubling was used for operation on higher frequencies.  In order to reduce HT power consumption and the risk of overhearing, the RF output could be switched to ¼th of the normal power if conditions allowed this.

The set was powered by dry batteries: two 67.5V HT batteries, and four 1.5 LT batteries, carried in a belt. The battery belt could be worn under the uniform close to the body to keep the dry batteries in condition under very low temperatures. 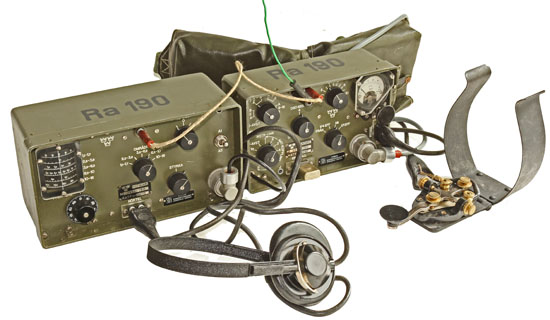