The contents of this page  has been published previously as an article in various newsletters and magazines in a different form, and a reduced number of pictures.

It was not until a few years later that by chance a second set appeared which could be acquired at a reasonable price. Additionally several technical manuals were able to be borrowed, revealing some interesting details. Fortunately one of the manuals was written in German which made the evaluation much easier as the author's knowledge of the Russian language is still in its infancy.

The Russian CH4-1 (also known as type 526u) heterodyne frequency meter has a very close resemblance to the US Signal Corps SCR-211 frequency meter set. Careful study led to the belief that it was copied from the BC-221-M through T models, as these models were electrically operationally and mechanically the nearest to the Russian set. 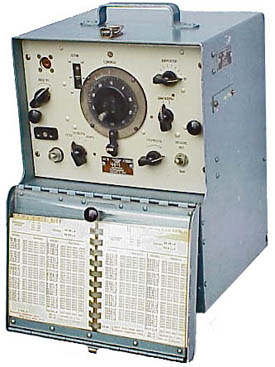 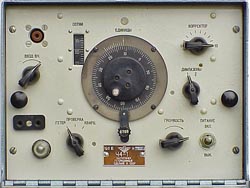 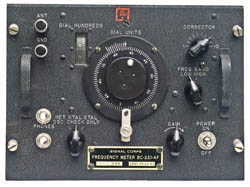 Developed early on in World War 2, the SCR-211 was a simple, but accurate and reliable general purpose heterodyne frequency meter set operating from 125 kHz to 20 MHz. The set was utilized on a large scale, not only during the war, but for many years after.

The Russian manufactured type CH4-1 had similar operational specifications. It was also issued as a general purpose frequency meter and its use was recorded with medium- and high powered radio transmitters such as the PAR-8 250 watt MF aircraft marker beacon operating from 150 to 1000 kHz, shelter mounted on a SIL-164 lorry. CH4-1 frequency meter sets appeared to be manufactured as late as 1969 according to the markings and stamps in the borrowed handbook.

My set was made in 1967; many components of the set were marked as being made in that year or the year before. Sprayed in light blue hammer paint, initially it could hardly be recognised as being used in the Armed Forces. However, the trader assured me that he purchased the set along with another batch of radio equipment from an ex-GDR auxiliary Navy vessel which might explain the colour.

The layout of controls, dial mechanism, internal mechanical layout and construction of the Russian CH4-1 was very close to the USA model, although the circuit was somewhat different, catering as it did for Russian valves and components. The chassis and case were both made from aluminium having the same type of pin connections for HT and LT. When tried, the Russian set fitted without any difficulty into the USA case! (Or, using the more current phrase "pin compatible")

A 220 volts AC mains power unit was standard and fitted in the bottom of the set. Alternatively, it could be operated for 8 hours continuous work on a internally fitted 120 volt HT battery and external 6 volt accumulator.

Front panel layout of Russian Type CH4-1. The year of manufacture (1967) was indicated on the type plate below the dial. Note the use of a different (continental) style of headphones socket and RF output socket with RF attenuator fitted below.

When comparing the CH4-1 circuit diagram with that of the BC-221-M, it becomes apparent that the basic circuit differed only in relatively small details to the USA parent set. There was, however, one major distinction: the use of a double triode as crystal oscillator/detector. Additionally two useful additions to the original circuit were an RF attenuator connected to the antenna socket and a low pass filter in the headphones circuit. Primary mechanical differences were the absence of jack sockets for the headphones (the issued standard Russian headphones model TA 56M had a two pin plug) and a neon pilot light. An RF socket with a low-loss screened RF cable was used in place of the antenna terminal post normally found on a SCR-211. This feature enabled the set to be used as a simple signal generator with the variable attenuator provided.

Russian type valves are used: two type 6V8 (metal type, a copy of the 6SJ7) as heterodyne oscillator and AF amplifier and one type 6N9S (glass type, copy of 6SL7) crystal oscillator/detector. The mains on/off switch was fitted on lower front of the case where the supply unit was fitted. The mains power supply unit had a neon stabiliser valve and iron wire ballast resistor maintaining stabilisation during mains fluctuations. The rectifier valve was an 6CH4P (roughly corresponding an 6X4), quite modern compared with the other valves. There was no spare parts compartment at the front of the case, as found on many models of the USA BC-221. 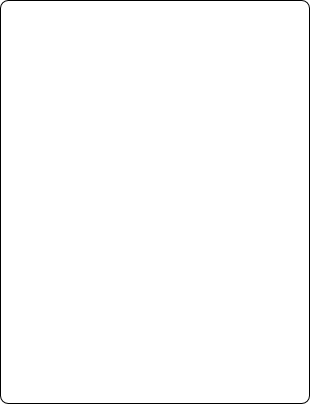 See the differences (or rather the resemblance!) between the original US SCR-211 and Russian CH4-1 illustrated in pictures of the internal layout. Click on the pictures to go to separate pages with more details.

After checking the continuity of the power transformer and testing the capacitors, the mains was connected. A few seconds later the neon light went on followed by the familiar glow of the valve filaments. Nothing was wrong so far! Allowing the set to warm up for a while, a local AM broadcast station was tuned on the receiver (to keep the same style, a Russian R-326M was used for this test), the CH4-1 calibrated at the nearest crystal point and the actual frequency chosen according to the calibration booklet. It was not surprising to find that the frequency error was less than 70 Hz. The actual operation of the frequency meter is identical to the BC-221; it is interesting to note that large parts of the operating procedure section of the East German manual are directly translated from the Signal Corps Manual. Additionally the layout of the calibration book was identical to that of the original Calibration Book MC-177-() issued with the SCR-211. 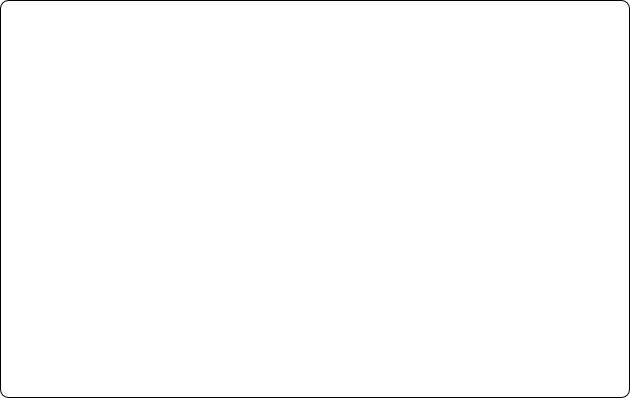 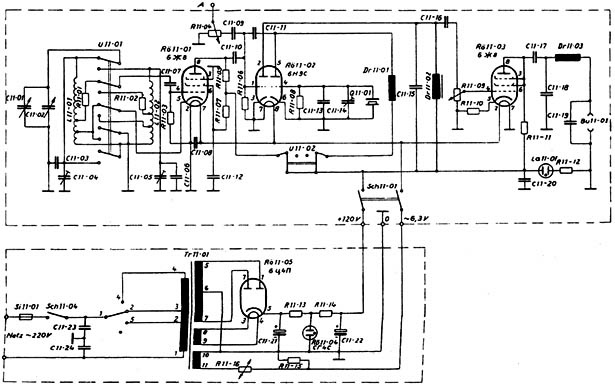 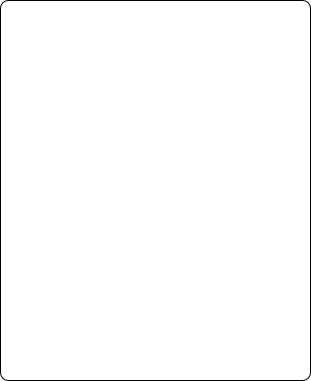 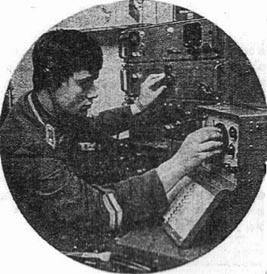 Russian CH4-1 being used to check the calibration of a Russian R-154-2M communication receiver.

In the early 1990’s, browsing through a heap of Russian military surplus radio equipment I spotted a very familiar looking item, which originated from the early World War 2 period: a Russian copy of the SCR-211. My initial thoughts were that it was a re sprayed USA SCR-211 and fitted with Cyrillic lettering, but after opening the set it appeared that not a single part was made in the USA! Unfortunately it so happened that the set was already sold thus no further investigation or photograph could be made at the time.