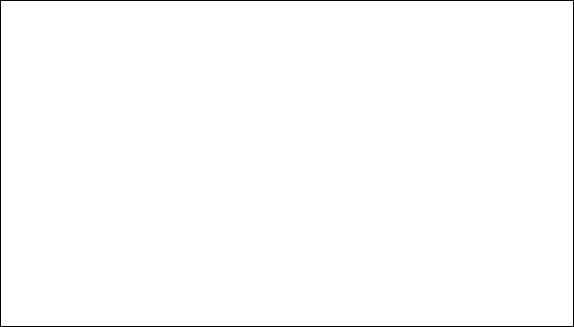 Adding this page to the already closed Air Sea Rescue pages of this web site was stimulated by Neville Cole  who owns an airborne lifeboat that survived the years, currently under restoration. He required a copy an Air Publication of the R 1545 receiver, of which I could help him, and in return I was given a photograph of the current condition of his boat, and scans of the instructions for a ditched crew.

The information and drawings in wireless part of this instruction  of the boat were interesting enough for  preparing a new web page. A full scan of the R 1545 receiver manual and the instructions for a ditched aircrew can be found at the Downloads section. Photograph and scans courtesy Neville Cole. 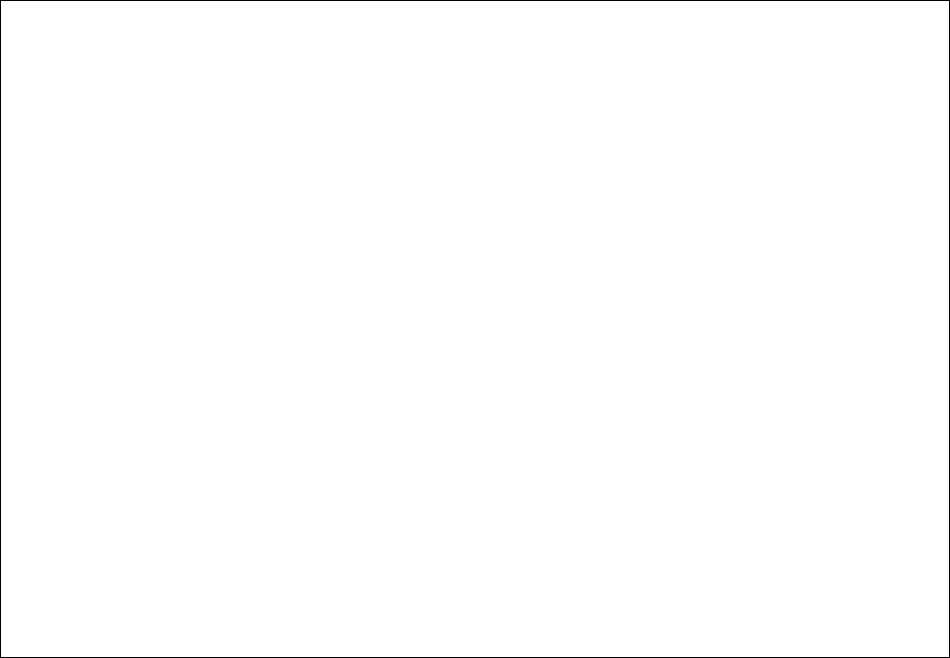 During the second world war Uffa Fox, a famous British yacht designer, conceived the idea of the Airborne Lifeboat, a vessel to be carried beneath aeroplanes and dropped by parachute to survivors of ditched aircraft. Lightly built, with lines that blended to the shape of the planes, the Airborne Lifeboats had sails, engine, survival kit and instructions on how to sail. Many aircrews owed their lives to his invention. Years later he was caught by Eamon Andrews in the television programme “This is Your Life” where many of the airmen that had been rescued by the were able to thank him. For all his success in the field of yacht racing he maintained that this was his most fulfilling design (Source: UFFA FOX ON-LINE homepage).