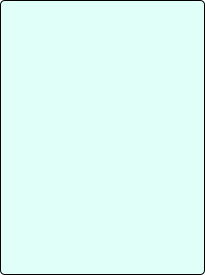 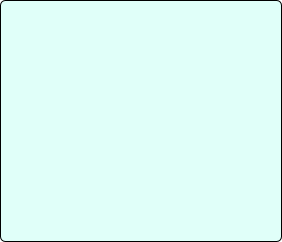 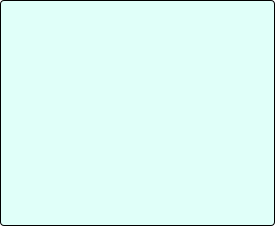 Small operator lamps were issued with most British (and Commonwealth) Army vehicle and ground radio stations, normally powered directly from a socket fitted on the front panel of the set. This overview shows the presently known versions and variations.

This overview was stimulated by Chris Bisaillion VE3CBK who asked me to identify a couple of early ‘Lamps Operator’ from his collection. Remembering that these particular lamps were in my modest collection, and in spite of the bitter coldness in the garage where I had these stored, I managed to locate the box and thus able to give a positive reply. Seeing all the variations in the box and knowing that Chris had also a good selection in his collection, we decided to compile a small illustrated list, just for our personal use. This became the main core of this overview.

Eventually others contributed to the list, and at that stage I decided to compile this overview for the benefit of anyone interested in this subject. We are grateful to the contribution of photos, scans and support from Tony Bell, Australia and Mike Willenbroek, Holland.

Newly found material may be included in later published versions of this publication. This will be announced in the ‘What’s New’ page.

Used with Wireless Set No. 9. Requires Bulb 12V F. The lamp assembly plugs in the top of the socket of Connector Twin No. 17.

Remarks/observations:  The pins were thinner than those of Lamps Operator No. 2, but otherwise both lamps were similar. Marked at the bottom with a large ‘I’.

Remarks/observations: The pins were thicker than those of Lamps Operator No. 1, but otherwise both lamps were similar. Marked at the bottom with a large ‘2’. 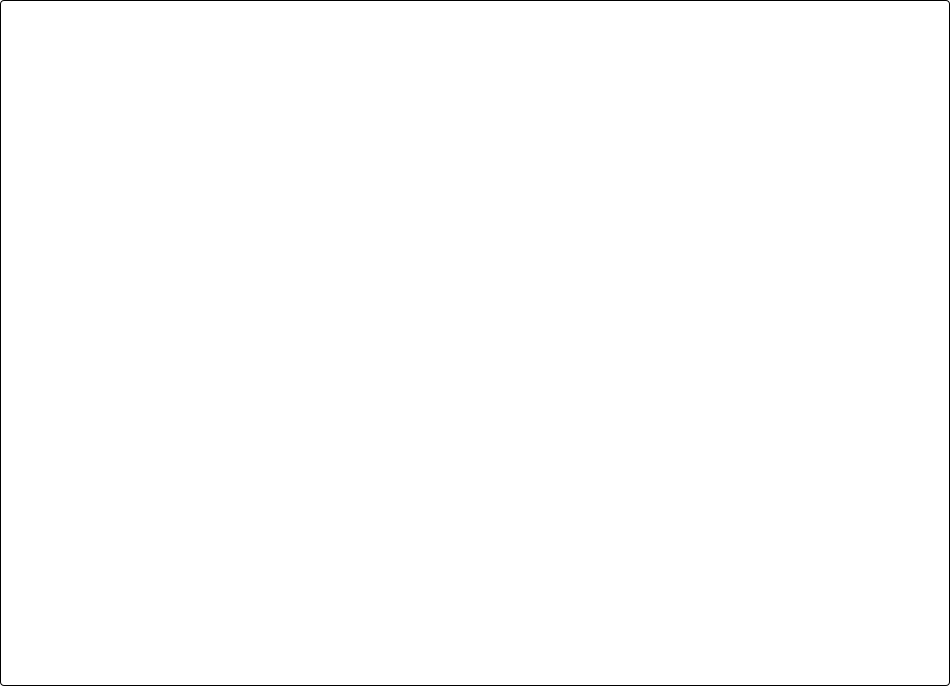 Used with Wireless Sets Nos. 12, 12HP, 19, 33, 53 vehicle stations and various other applications. Remarks/observations: This was principally a table or ceiling mounted lamp, not receiving its power direct from the set, but from the vehicle or installation battery. It could be fitted on a mounting plate known as Lamps Operator No. 3,  Slides,  ZA 3291. 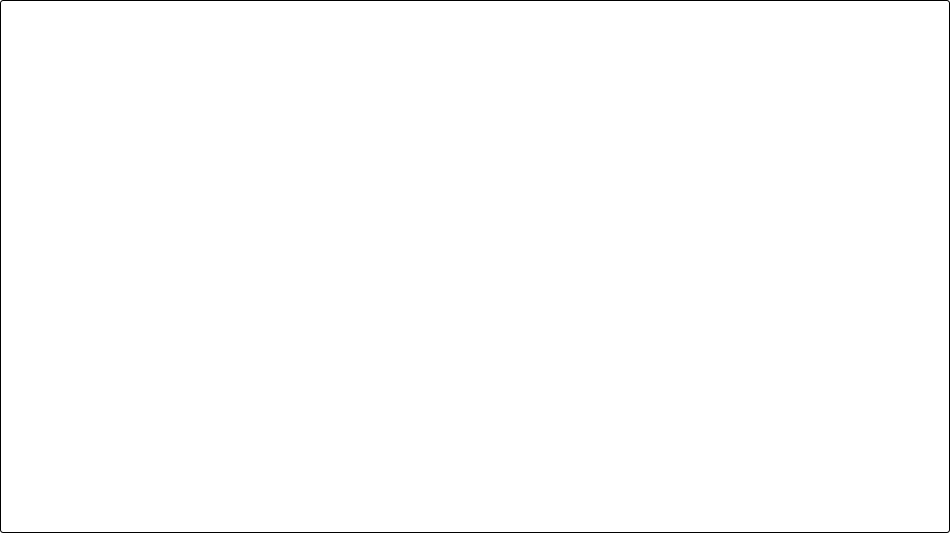 Used with fixed and semi-mobile stations. Intended for mains operated 240V bulbs. Remarks/observations: Believed to be an adoption of a commercial lamp having  typical art deco elements. Also recorded as having been  issued with Reception Set R106 in AA Command Post. Note the engraved broad arrow below the identification plate. (Right)

Used with New Zealand Wireless Set ZC1 Mk.I and Mk.II. Based on, but otherwise differing in most aspects to the British version. 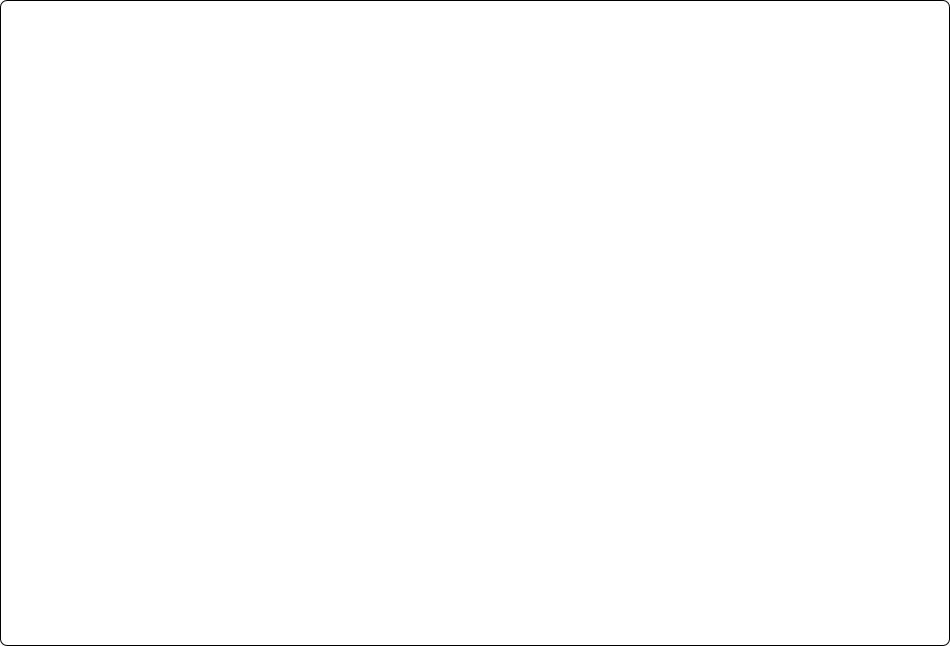 Used with all versions of Wireless Set No. 19 and No. 19 (Cdn). The threaded plug at the end of the wire screws in place of the pilot lamp on the power supply unit.

Used with Wireless Set No. 21. Later replaced by Lamps Operator No. 6A.

Return to Other Topics

The ‘Lamps, Operator’ overview is also available as PDF on the download page in the documents section.