The shape of things to come.

After almost 6 years publishing an almost weekly ‘Chapter’ in the WftW Supplement series it is about time to reconsider the future of this long running series. One of the reasons is the gradual drying up of the primary topic material.

Producing of the individual chapters with much varied contents has not only been  pleasant, but it was also a continuing learning process for myself.

Without the generous help of many supporters, including advice, providing material in the form of detailed text and digital photographs, combined with the merits of the Internet and digital desk top publishing, the supplement series would have been closed many years earlier.

With still a number of future chapters waiting on my desk, particularly the story of ‘Winnie’, I looked back at the large amount of my spare time which I put in this project, which was basically the aftermath of WftW Volume 4.

After a Christmas break of a few weeks, in which I won’t publish any WftW Supplement, new supplements may still be published but at irregular times. This allows me to continue with the unfinished manuscript of WftW Volume 5, to finish WftW Pamphlet No. 4 Technical Manual Art, and publish a few other articles and stories.

The future of the WftW Supplements.

Wireless for the Warrior, Pamphlet series No. 4 entitled ‘Technical Manual Art’ is a follow up of an article published 30 years ago.

Wireless for the Warrior, Volume 5 ‘Power Supply’ was intended as a follow up of the WftW Volume series, describing the principal electrical power sources of the R.E. Signal Service, and later Royal Corps of Signals, varying from charging sets to accumulators. Due to a move of home, and economically not feasible to be published at the time, the unfinished manuscript was relegated in oblivion.  Although I have already finished the period 1905-1937, I expect to work at least a couple of years on the continuation and finalising the book. 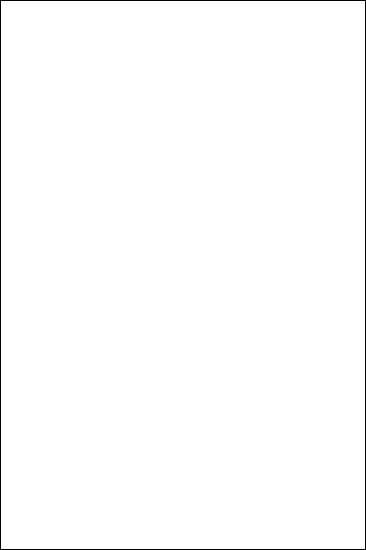 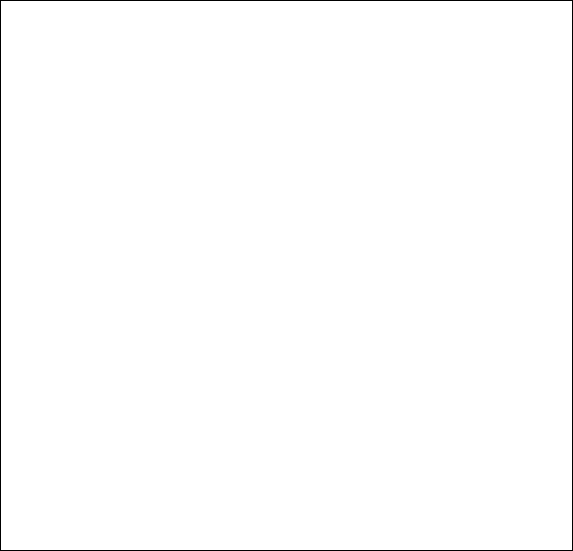 80 years ago the Royal Corps of Signals issued their first Christmas issue of ‘Jimmy’, the magazine of the Royal Corps of Signals in Middle East. The first edition of ’Jimmy’ was printed in spring 1941 by E. & R. Schindler, a civil printer located in Cairo; later printers were C.E. Albertini in Cairo, and the Jerusalem Press Ltd in Jerusalem. After 10 issues, the magazine ceased to exist at Volume 3, No. 10 (Winter 1944-45).  Original copies of the magazine are rare; a complete set of 10 issues is held in the Royal Signals Museum in Blandford Forum, and possibly in the Imperial War Museum.

It is difficult to trace the editors of the magazine, just the name of D.M. Naylor, Major, Royal Signals, can be attributed. Fortunately the names of the individual contributors of stories, photographs, poems and cartoons were stated. In that respect the name of G. Boyington (‘Gboy’) should be mentioned as top contributor of quality drawn cartoons.

…the idea of producing a Signals Magazine for the Middle East has been thought by certain enterprising Officers, who have spent much time and labour in organising  and producing it. The idea has been theirs, their labours have been purely voluntary, and we owe them an extreme debt of  gratitude for first at all of the Bright Idea, and secondly the work they have put in...

…the main goal was to give men interest in idle moments. To try and let all know how different Units are progressing through this is made difficult owing to the restrictions of censorship, and to provide some record of our doings amongst Signals in the Middle East, in account of events which are passed, and which will be allowed  past, the aforementioned censor…

…‘Jimmy’ has  not always been an easy child to handle. We freely confess that issues have been late in appearing, Spring Numbers have appeared in the height of the Summer, and Christmas Numbers as well into the Spring. At times, complete issues have been missed altogether. But Jimmy was brought up in the limited spare time of a regrettably small number of individuals who had an idea and did all they could to develop it. And we think that they succeeded…

Ten scanned sample pages of the 1941 Christmas issue of Jimmy can be viewed as PDF’s by clicking the front cover above. These scans were taken a number of years ago in the museum archive with kind permission of the Royal Signals Museum. One of the main characters in the comics published in Jimmy over the years, drawn by Gboy, is printed above at each side of the cover. I intend to publish most of the Jimmy cartoons as a supplement in the Pamphlet series No. 4 ‘Technical Manual Art’.

Christmas 1941, a remembrance to JIMMY, the magazine of the Royal Corps of Signals in Middle East. 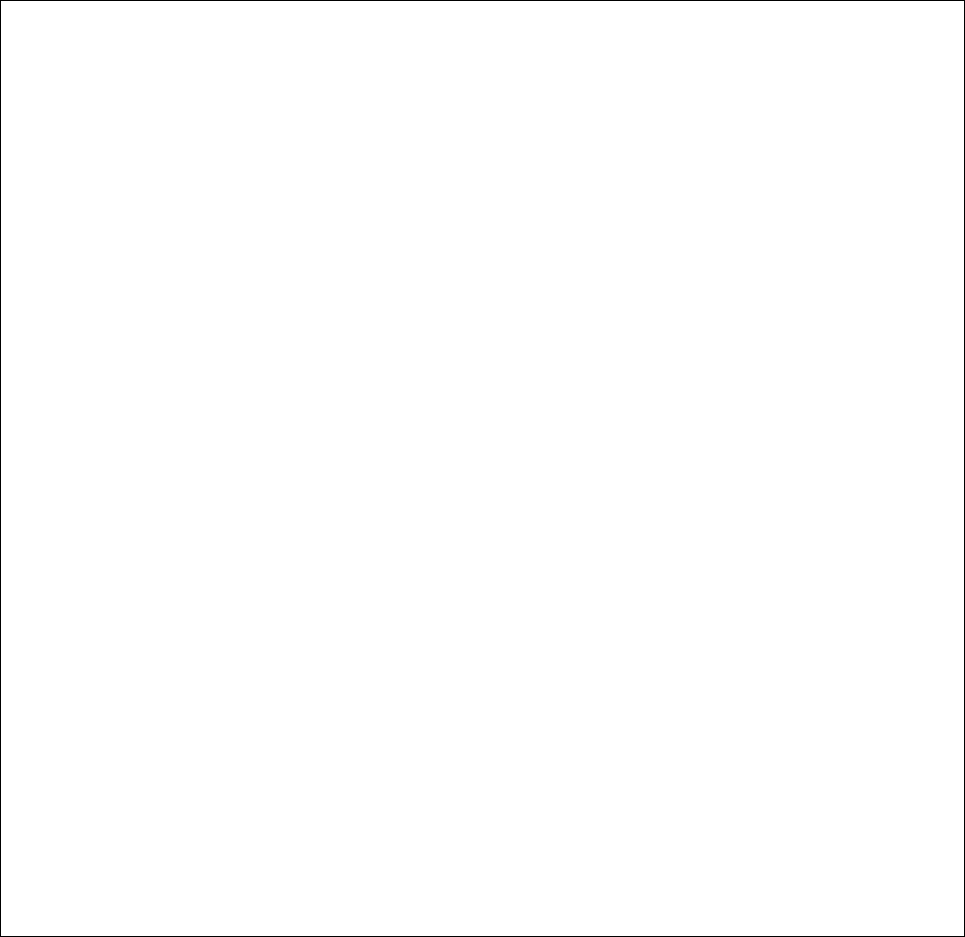